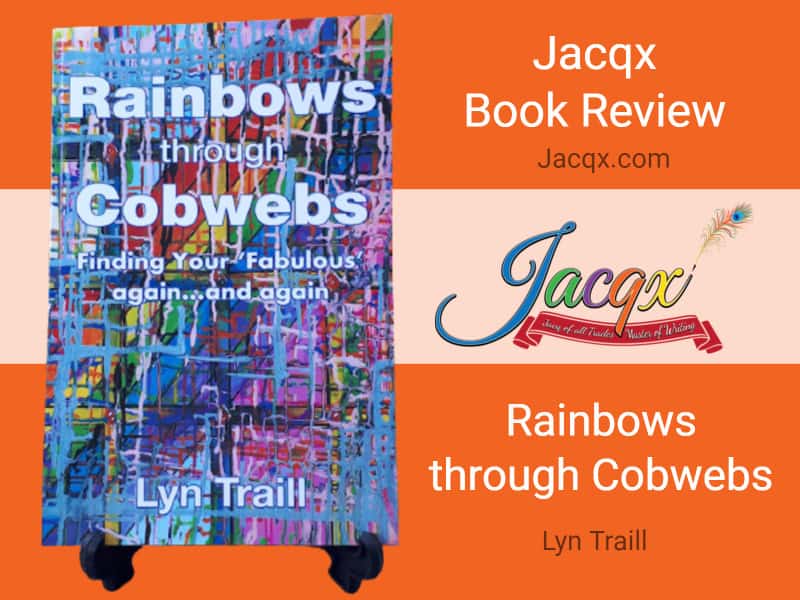 Lyn Traill has incorporated how to find your fabulous again and again by guiding you on how to look for the rainbows through the cobwebs. Lyn writes with candour, yet her vulnerability is evident. No matter what life throws at Lyn, she is determined to rise through the ashes and find a way to get back on the path to finding happiness.

Sizzling at Seventy – Victim to Victorious

Lyn’s previous book, Sizzling at Seventy – Victim to Victorious was her breakthrough book, which allowed her to unburden the secrets of her abusive childhood that carried through to adulthood.  It was an inspiration to those in their twilight years to acknowledge that age should not stop them from sizzling. And it showed those, who like Lyn, may not have had a good start in life that it’s possible to have a fabulous finish. Lyn shows you how she did it and along the way met Mick Hadley, the love of her life when she was in her sixties. Lyn enjoyed a sizzling eight years of splendour before he passed away, knocking the wind out of her yet again. Rainbows Through Cobwebs – Finding Your Fabulous, Again and Again, is Lyn’s follow up book that explains how she managed to deal with her grief and find a way to look forward to the future and find her fabulous again.

Lyn Traill’s philosophies are based on New Age beliefs and the practice of Ontology. She also interviewed numerous people and dedicated chapters recounting their personal journey through grief, or a deeper state of depression and how they found a way to overcome it to move forward and find their fabulous. An important contribution I feel Lyn made was the chapter, How I Inherited my ex-husband’s Wife. This dealt with elder abuse and mentioned how easy it was for them to be taken advantage of after they had lost a loved one and were in a vulnerable state of loneliness.Or, those who have dementia, or any other illness that prevents them from managing their affairs.

From Desperate Back to Dancing Queen

Kerri Francis shares her determination not to allow her diagnosis of bipolar disorder to rob her entitlement to a happy life. Her journey was exasperated by many events which started so happily with a whirlwind romance and engagement. Her world came crashing down shortly after purchasing their first home and finding out not long afterwards that she was pregnant. It was a difficult pregnancy, which caused Kerri to stop working. They managed on one income until her fiance lost his job, forcing them to foreclose on their mortgage and declare bankruptcy. The strain caused them to separate. When they thought things couldn’t get any worse, their son was diagnosed with autism further draining their funds so they could provide him with the best possible therapies. Years later, she finally hit rock bottom and was about to end her life when a phone call turned her life around.

Matt Niemeyer’s fighting spirit began at the age of six when he was hit by a car and left with severe head injuries. He miraculously survived the accident and recovered beyond medical expectations. Perhaps it was this fighting spirit that rescued him as an adult bitten by the Black Dog. Matt explains how he overcame his own demons that had pushed him close to the brink of suicide.

The Next Piece of the Puzzle

Josephine Cashman made a decision to study law when she was in a women’s refuge centre. Against all odds, with little education and her Aboriginal culture against her, she became a brilliant lawyer who focused her attention on fighting domestic violence against women. Josephine chose to turn the despair and hardship she experienced into a formidable strength that has assisted the Aboriginal community and Aboriginal women experiencing domestic violence.

Tatia Power was only four years old when she was given a clear message about her body image during ballet class. The shame she felt about not being slender was carried through to adulthood. Her shame developed into self-loathing and affected her choices. Tatia sought love and acceptance with men who used her, then left her feeling even worse. It wasn’t until Tatia was in her forties that she found a way to make peace with her body and let go of a lifetime of grief.

Theo Gard shares the grief that plagued him throughout his life when he learnt that his twin brother had died at birth. As his parents never spoke about it, the only way he knew how to deal with it was to keep it buried within him until he was introduced to someone who helped him release it through Cranio-Sacral Therapy. Theo also shares a beautiful tribute that expressed his grief when his beloved dogs passed away.

Donna Cooper learned about work ethics from the age of six when she was expected to serve in the family’s shop and do chores well beyond her years.  She was not encouraged to pursue an education and hence left school at the age of fourteen. This experience was the fuel that spurred her determination to ensure that not only her children got an education but, a forgotten village in Cambodia was transformed under her guidance and with her family’s assistance.

The Power of the Dreamtime

Shirley Cross touches on her Aboriginal father’s philosophy about death as a natural part of the life cycle. He did not believe in grieving for those who passed away as the grieving process only caused those left behind unnecessary prolonged suffering. This philosophy helped Shirley to deal with grief in a more practical way, including understanding her Aboriginal roots and why they had been hidden under a cloud for most of her young life. After an accident left her son, Perry Cross, a quadriplegic, her spiritual connection to Aboriginal culture was the catalyst to Perry’s survival.

Shirley can say that she found her fabulous when she discovered her gift as an artist. Her paintings naturally reflect her Aboriginal culture with their vibrant colours and unique technique.

Lyn has done a magnificent job in encapsulating the many forms of grief from different perspectives. There is a story for everyone in Rainbows Through Cobwebs that will help them to find their fabulous again and again. Purchases can be made by clicking on the link to Lyn’s website: Traill Blaze Communications. 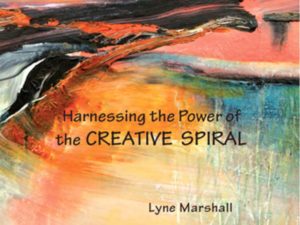 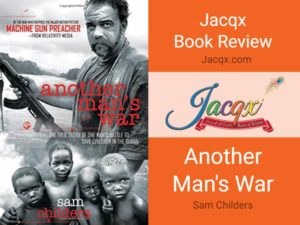 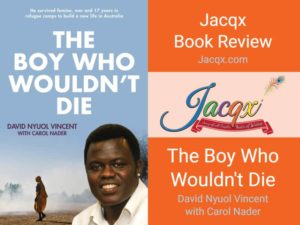