Short stories are written to be read in one sitting, so as to absorb the author’s message without interruptions. Enjoy and please leave a review and share. Your support is very much appreciated.

Secrets That Define Us

Her spirit reaches out to every person who has harboured a secret they were too ashamed to speak about. Her ghost laments not having spoken up. She allowed her secret to define her by believing the lie that she had no power. Hurt people hurt others and enslave themselves in the nightmare they so desperately want to wake from. One man can save her from herself, and the fortress she has built to protect herself. She experiences true love for the first time in her life, and yet the sacrifices that will free her from her torment are more than she can bear.

Click this link to purchase a copy (PDF, ePub, Kindle). Your purchase will assist the She Rescue Home Organisation that provides a safe haven for girls trafficked in Cambodia. 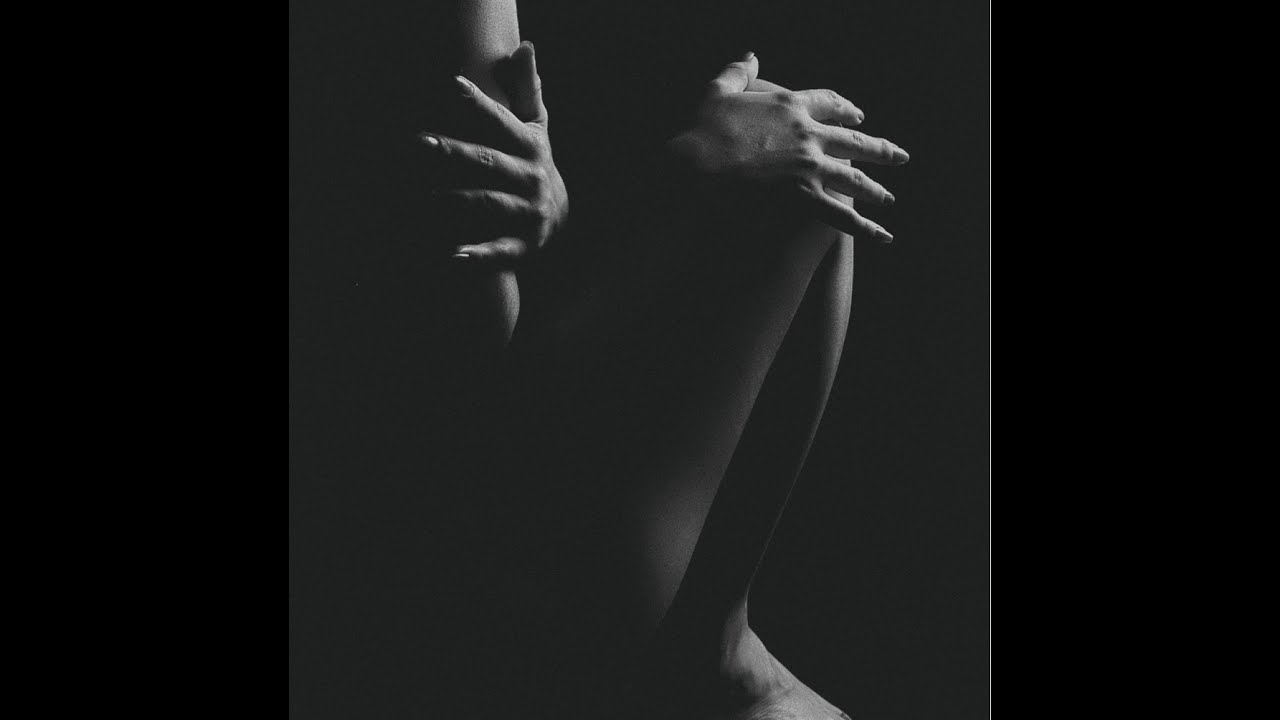