Australian playwright, Jacqx Melilli, has a background in theatre, film and television. Jacqx’s stage plays are themed on social issues and pressured experience by children. Jacqx’s one-act, award-winning, stage plays are popular for performing at Eisteddfods, theatre festivals and for touring drama troupes.

Can Anybody Hear Me? is themed around the loneliness and frustration experienced by an only child who has trouble communicating with her constantly quarrelling  parents. Sarah’s toys come to life one night and each offer their advice based on their differing personalities, ultimately causing Sarah’s deep-rooted issues to come to the surface.

Foreigners in Oztralia is a farce set in the Australian outback. When an upper crust couple from the UK book an outback adventure they experience a hilarious culture shock that throws them right out of their comfort zone and educates them on outback living and Australian wildlife.

Little Red Meets the Dingo is set in the Australian bush and themed around the dangers of children being groomed on social media by predators.

Goldisocks and the Three Koalas is set in the Australian bush and is themed around the pressure children feel when their parents live their unfulfilled dreams through them at the expense of their own dreams.

Lost Child is themed on the devastation caused by drug use to deal with emotional pain, and the effects it has on family members. 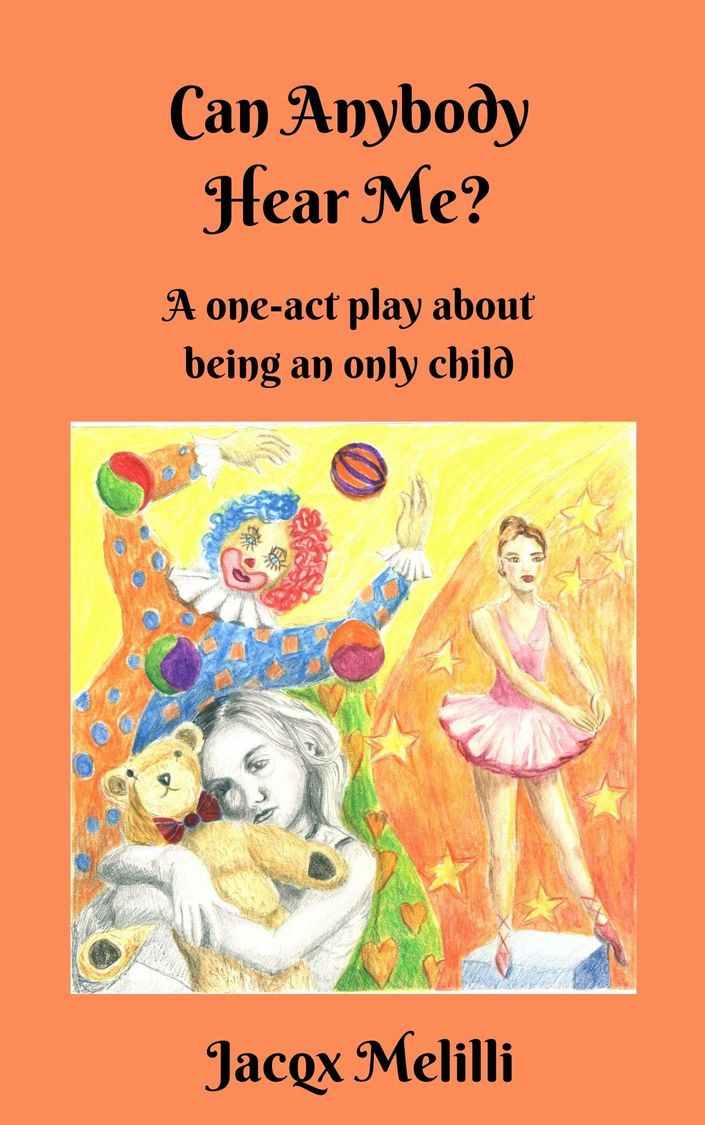 CAN ANYBODY HEAR ME?

Amidst her parents arguing, Sarah wants to be heard; instead, she gets sent to her room. One magical night, Sarah’s toys come to life to help her sort out her frustration. Teddy thinks cuddles fix everything. Barbie believes looking beautiful will hide every flaw. Rag Doll bakes delicious treats to deal with stress. Ballerina is convinced focus and discipline gets results. Clown laughs his way through troubles, and Mechanical Man tries to solve everyone’s problems. Or is he the cause of them? 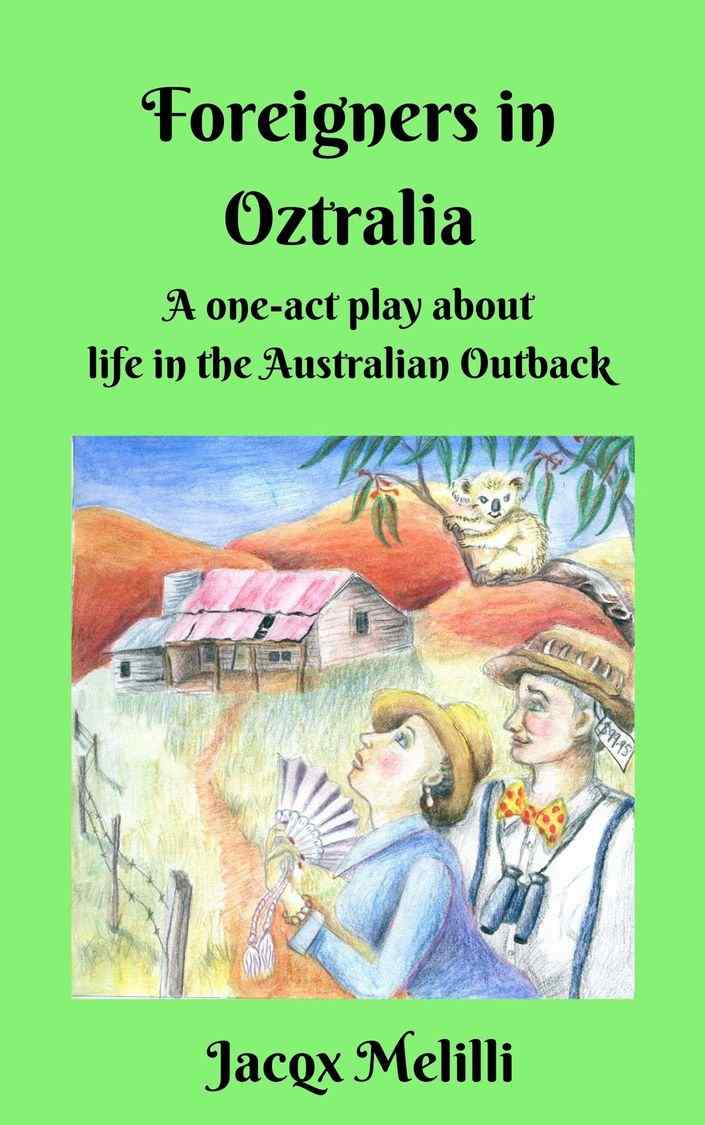 Foreigners in Oztralia is an Australian farce about a holiday from hell when Anita and Frederick Higginbotham, an upper crust couple from England, visit the outback for a taste of the real Australia, as portrayed in the travel brochure. The shock of outback living proves too much for them when they touch down in the sticks and meet their layback hosts, Bazza, Shazza and their six kids who educate them about Australia’s native animals and the reality of outback life.

Cast of ten – 3 males/3 females & 4 children can be male or female. One Act: Approximately 20 minutes. 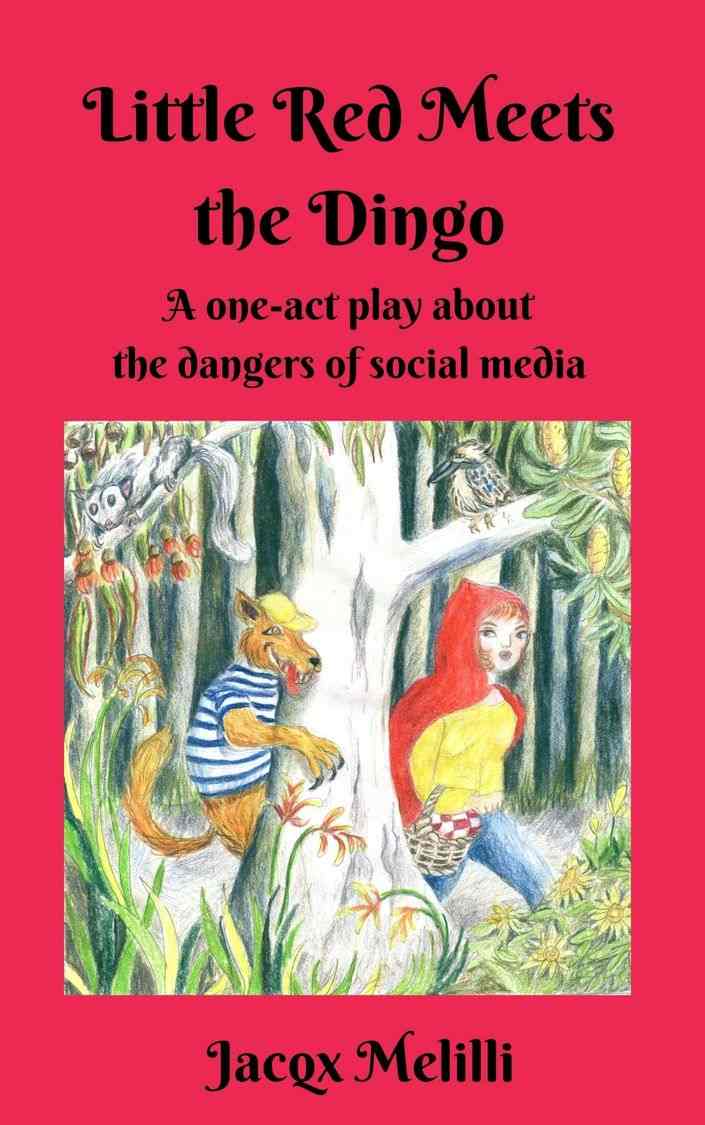 Little Red Meets the Dingo addresses the dangers of predators on social media.

Little Red is addicted to social media. Her new friend Din is overly keen to meet up. She ignores her mother’s warnings about online predators and invites Din to Granny’s birthday party with disastrous results. Little Red is taken hostage by Din’s dopey accomplice, Der, whilst Granny is being made to sign over her fortune to Din as ransom for Little Red. Does the woodchopper come to the rescue? Does Din get his just desserts? 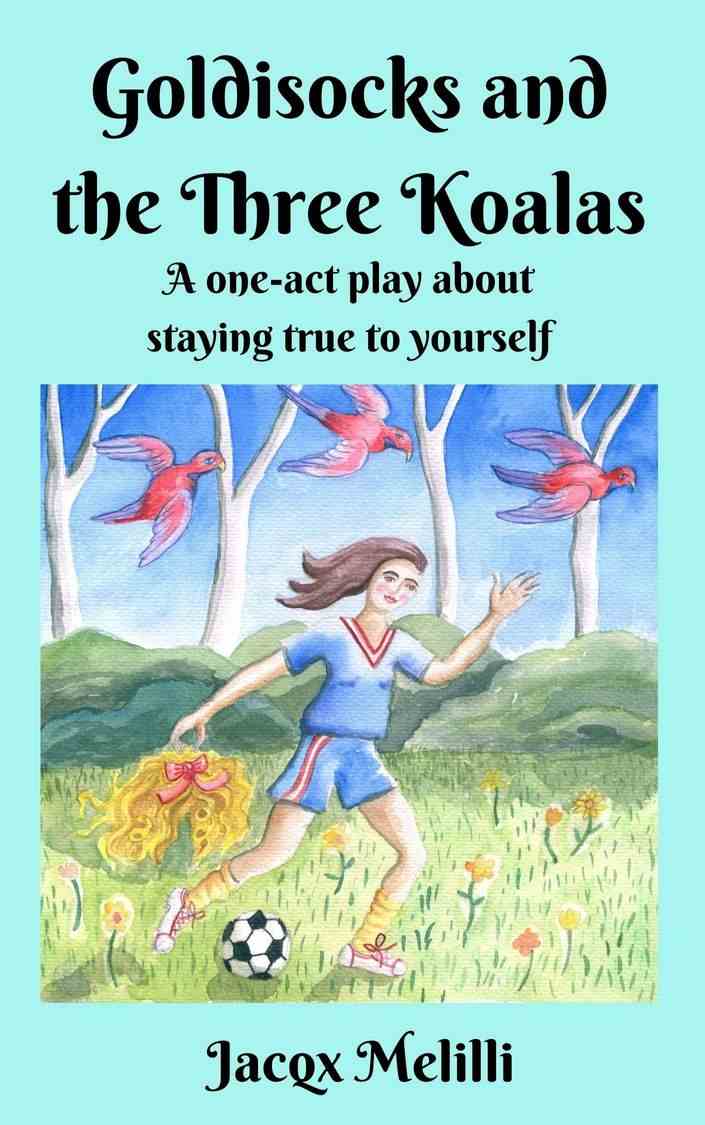 Goldilocks is ready to retire from her fairytale career and has placed all her hopes in her daughter Goldisocks to follow in her footsteps. Goldisocks is pressured to audition for the upcoming Goldilocks musical. She dreads confessing to her parents that she’s been sneaking off to play soccer instead of going to her singing and dancing lessons. She runs away, stopping to rest at the Three Koalas house. There she meets Papa Koala who happens to be a soccer coach and is pressuring Baby Koala to play professionally. There are show-stopping surprises all around once Goldisocks and Baby Koala’s true passions are revealed. 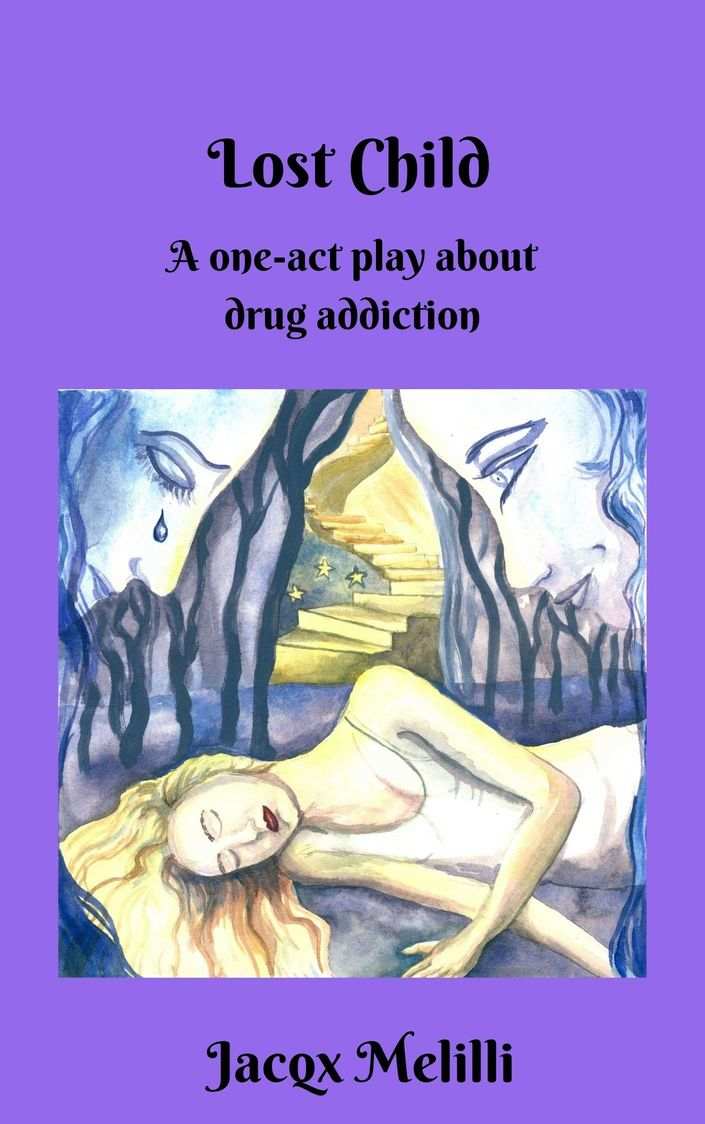 Jade and Lexie are lured into a world of drugs and prostitution when they meet the undesirable Tarik. Jade’s younger sister, Skye is caught in the middle, bailing Jade out when things get tough.

Can Anybody Here Me?