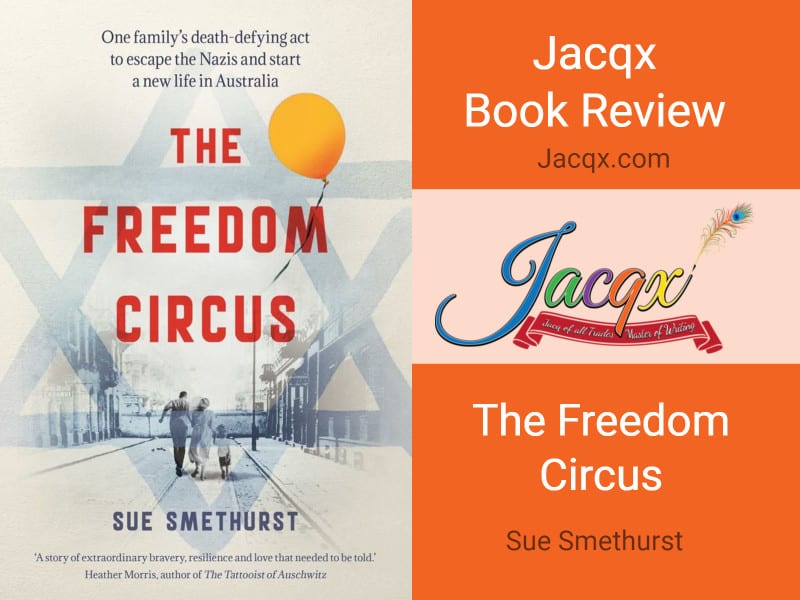 Sue is an award-winning author and journalist for a reason. She knows the value of a great story and this one was right under her nose within her own family. However, asking someone to reveal and relive past horrors is no easy feat. At the time Sue discovered her in-laws story of survival, Kubush had passed away and Mindla was in her nineties and living in a Jewish nursing home. Sue’s skills as a journalist made it possible to gently and expertly extract Mindla’s valuable story by using old photographs and brightly coloured nail polish to rekindle the memories.

A Clown is Not a Husband

When Mindla Levin and Kubush Horowitz first met, they were instantly attracted. Mindla worked in a leather factory and Kubush was a clown in the Circus Staniewski. Mindla’s father disapproved of Kubush, saying: “A clown is not a husband… nothing good comes from a clown.”

Faivel, was Kubush’s circus partner. He was a chain-smoking dwarf who could swear in four different languages and the catalyst, along with a red sock, for Kubush and Mindla’s reunion after they were separated for years during Hitler’s invasion of Poland.

The Boy With the Big Blue Eyes

Sue Smethurst masterfully creates tension by weaving the highs and lows of the Horowitz’s journey, making it so riveting that you don’t want to stop reading. One example is when she describes Mindla’s elation as she nurses her first-born son who has his father’s big blue Prussian eyes. Although Kubush is away on tour with the circus, the birth of the baby is highly celebrated amongst her family and friends. While the reader is on a high, they are given the news that while baby Gad is undergoing Brit Milah, his circumcision ceremony, Hitler’s army was marching towards Warsaw to wreak havoc beyond what anybody had imagined.

A Dangerous Journey to Find Kubush

After years of enduring Hitler’s brutal treatment and killing of Jews, Mindla decides to make the dangerous journey to Bialystok where Circus Staniewski was touring. With her young son she makes the harrowing journey that takes days. Her joy of being reunited with Kubush turns to despair when she discovers the circus has left town. She has no idea that Kubush was on his way back to Warsaw to be with her and somewhere along the way their paths had crossed.

What began as a hopeful journey soon turned into a nightmare, as Mindla and Gad were captured. Gad was taken from Mindla and she was thrown into a Russian prison. Mindla lived with the torment of losing her son as the days turned into weeks, the weeks turned into months, and the jail became more crammed with women.

The journey of Mindla and Kubush is fraught with suffering. But there are many miracles along the way. Grave decisions end up being blessings in disguise and the ultimate road to freedom.

As beautifully written and researched as The Freedom Circus is, I felt there is a major omission of information, which as time passes may not be understood by upcoming generations. It shouldn’t be assumed that everyone understands Jewish heritage and the biblical claim that they are God’s chosen and protected people. Without this vital information, the reader is left wondering why Hitler hated them so much that he felt the need to annihilate every one of them. Considering this is the theme of the story, I thought an explanation would have helped the reader to understand the devastation behind such horrific treatment and suffering. It seemed so unjust for people who were living their lives peacefully to be invaded with such brutality.

Although Sue does include a bibliography at the back of the book, I think the story would have been clearer if the reader understood the reason behind this dark era in Jewish history. I would also have liked to understand the spiritual aspect of Jewish culture. Were the Jews aware of Hitler’s plan or were they taken by surprise? Was Mindla and Kubush’s faith affected by this persecution? How did they cope on a spiritual and emotional level?

These were questions that came to me as I read this most harrowing story.

Like all good stories, there is a happy ending where you get to find out what good things come from a clown. Mindla and Kubush eventually settled in Australia. When an opportunity came up to audition for the role of a clown on a new television show, Kubush jumped at the chance. And just like that, he became Sloppo the Clown on The Tarax Show.

PrevPreviousFrom Hero to Zero
NextWho Are You? A Guide to Writing Your MemoirNext 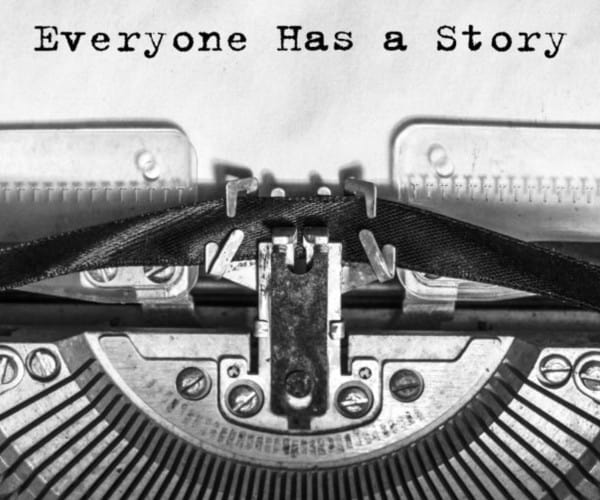 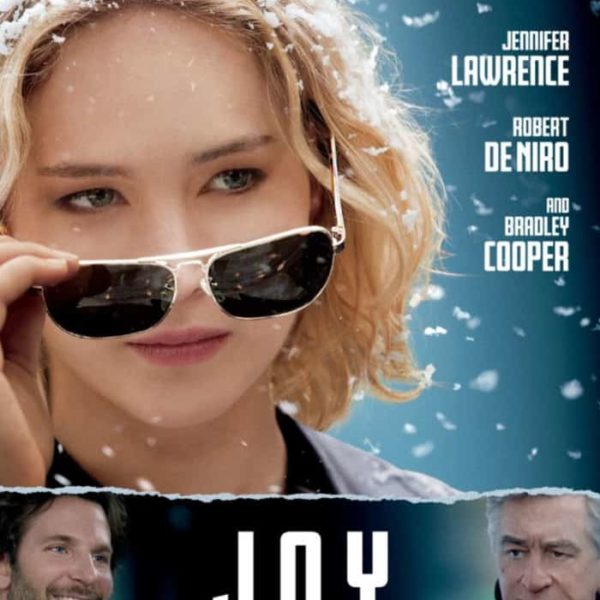 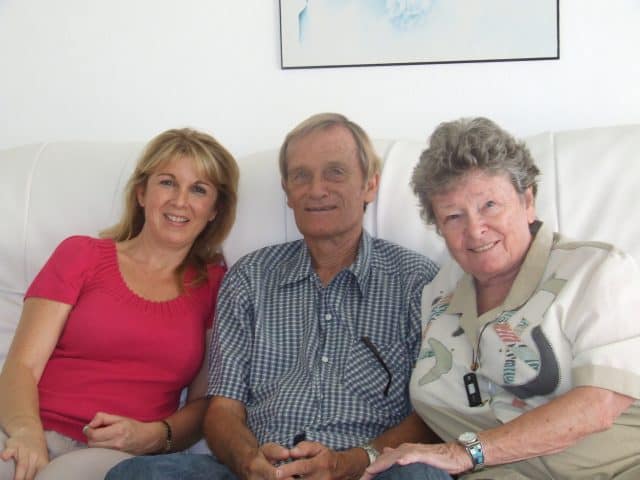 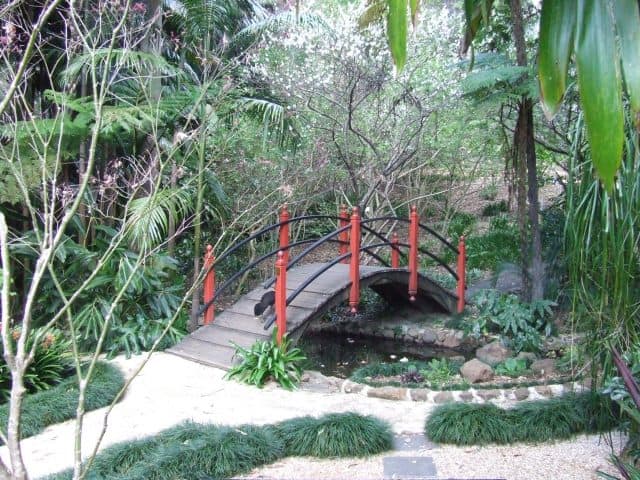