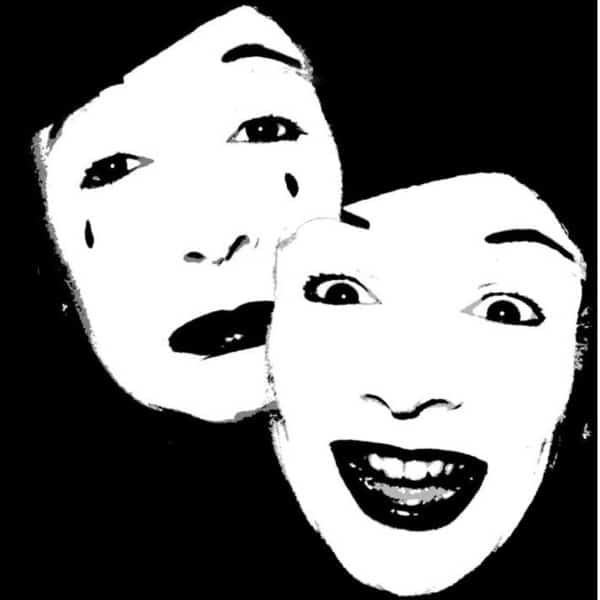 Participating in One-Act Play Theatre Festivals was the inspiration I needed to write my own plays for my drama students. Some of my fondest memories come from the fun and laughter we had rehearsing for the theatre festival and the excitement of performing on the night.

The icing on the cake was awards night. It may just as well have been the Academy Awards. The excitement of waiting to hear who won Best Actor, Best Actress, Best Supporting, Best Play, and the Encouragement Awards was thrilling. Winning awards had us walking on air for weeks Although, we didn’t have to personally win to be caught up in the excitement and the thrill of an industry that brings so much pleasure to those who participate as well as those who are entertained.

One-Act Play Festivals are a wonderful learning ground for emerging actors, directors, playwrights and production crew. They provide valuable opportunities to learn from the masters who have been in the industry for years and are just as passionate about their work as when they started. These veteran jewels understand the passion that fuels artists and they generously share their knowledge and expertise to ensure that an audience is entertained and leaves the theatre with a special memory embedded forever in their mind. Putting on a production is not just about acting, but learning the art of lighting, sound, set construction, use of props, stage management and most importantly the fine art of communication and teamwork that brings it all together.

What is a One-Act Play Festival?

So, for those of you new to showbiz, you may be asking what exactly is a One-Act Play Theatre Festival? It’s the theatrical version of a film festival where theatre groups enter their chosen play to compete for prizes or awards. One-Act Play Festivals are usually hosted by established community theatre companies over a weekend. Plays are presented in sessions commencing on a Friday night and all day Saturday and Sunday. An independent adjudicator is invited to judge and give feedback, either in a report or verbally. Adjudicators are industry professionals and certainly help to create a buzz for the local community. It’s quite exciting to have a well-known adjudicator in town and also a great way to promote the festival. The grand finale is the awards night at the end of the festival. It’s very inspiring.

Each festival has terms and conditions that will state the length of the play, usually between 15 to 50 minutes with a minimum of 2 actors required to perform. Consideration needs to be given to props required for the performance, as obviously, it is not possible to design sets. Stage boxes are usually available. These can be used as makeshift furniture or standing blocks. Portable, lightweight props can be made and the rest left to the imagination.

I’d like to encourage you to participate in a One-Act Play Festival. You’ll be sure to catch the theatrical bug. Here are a few links to get you started. Better still why not start your own One-Act Play Festival at your local community theatre or theatre group at school.

If you are considering entering a One-Act Play Festival and are looking for a suitable play, I have four one-act plays on offer that have won awards. You can find them here at Stage Plays